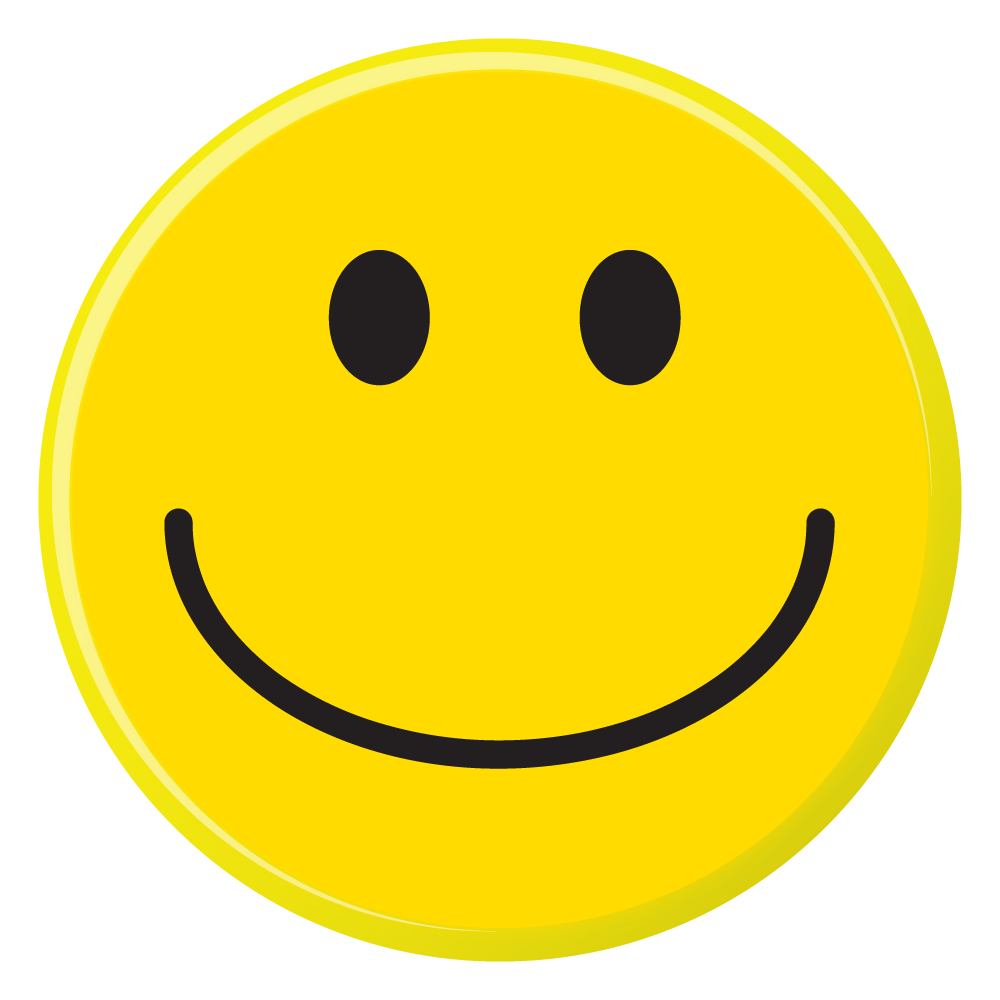 I'm considered a fully-accomplished Acharya (master level) of the Mahajrya Buddhist Tradition. I don't participate in the Buddhism section because it is overrun by people who would rather troll someone who doesn't share their viewpoints rather than have a friendly (and possibly even productive) conversation.

I also program in PHP/MySQL and AJAX/JSON/JQuery. I also dabble in a half-dozen other programming languages and electronics in addition to looking inwardly and seeking greater insight into the world. I create web pages because I like to, rather than for primary employment. My latest project is a fully-commercial laser tag system, just to see if I can actually make money doing something (I'm more curious than anything else).

I'm also one of those people who always seems to find the exceptions to any rule, and I've been called a "walking contradiction" for whatever reason the people had to say that.

We respect a laser-like focus on one topic.

All Questions Answers
Votes Newest
0 May people criticize other schools of Buddhism? Nov 27 '16