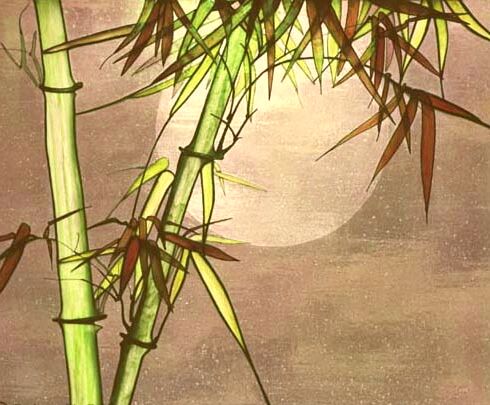 I have a Mathematics BA from Oxford, and Theoretical Physics Msc from Imperial College in London. I work as a software engineer.

I'm interested in Philosophy, Poetry, Theology and Art; and I'm not interested in Gaming, nor SF, nor computers or IT as a way of life.

I'm also an occasionally practising artist & poet; my art is probably better than my poetry - although thats getting better. Poets I admire are Yeats, Lorca and Walcott.

Do you friend, know what it's all about? The sun, a picture of health hangs still as a citrus fruit on a calm day. Flinty reflections in glass staring back at you, imitating each mellow or awkward move - Narcissus would not have known.

Do you friend, know what its all about? Conversation hiding open-eyed deceit. Mustard oil for hasher-dim fried. Laughter with knives and smiles for the coup-de-grace. Persophone in spring may know.

And will we know what its all about? Forever losing the living situation, Our inorganic sense drags us under, as our organic sense makes us hunger.

"Those who read me know my conviction that the world, the temporal world, rests on a few very simple ideas; so simple that they must be as old as the hills. It rests notably, among others, on the idea of Fidelity". - Joseph Conrad

This user hasn't posted yet.